Improving cancer detection and diagnosis through perceptual and cognitive research on cancer image perception is a priority for BBSPB and BRP. Studying trained professionals, such as radiologists, is key to the success of this scientific endeavor, but it is often difficult for researchers to get enough radiologists to participate in their experiments. One solution to this problem is to go where the radiologists are: the Radiological Society of North America (RSNA) annual meeting, which attracts roughly 25,000 practicing radiologists. NCI sponsored a Perception Laboratory at RSNA from 2016 to 2019 to provide a shared facility for investigators to recruit and test radiologist observers in a high-visibility location with support from the meeting organizers. Over the four years that the Laboratory operated, dozens of investigators tested more than 1,500 radiologist participants, leading to the development of 15 papers and 43 published abstracts. 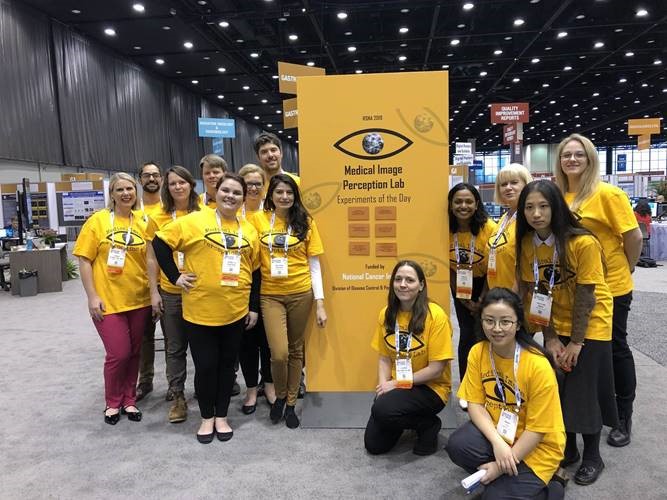 Explore current medical image perception studies or submit your experiment to be featured. 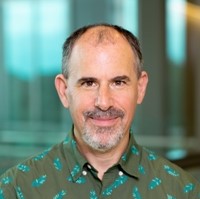