A Calendar of Hope

In 1995, Byron decided to retire early from his 30-year career in education and devote full attention to his love of photography. He was interrupted when he found a malignant tumor in his armpit, which turned out to be a recurrence of a melanoma from a few years earlier. After having the tumor removed, Byron went through a long and difficult year of taking Intron A, a drug which caused him to be very sick.

The treatments left Byron sick and depressed. “Others may care, but they don’t really understand what it’s like to battle cancer and how awful that battle can be, even if you end up winning it,” he says.

Byron turned to his wife, Nancy, and golden retriever, McKenzie, to keep him company on his journey to recovery. With all the physical and emotional side effects taking their toll, he tried to focus on taking things moment by moment, one day at a time.

After the doctors declared him cancer free, Byron came up with the idea to produce a 2008 Calendar of Hope for a medical center in Oregon. The calendar featured his landscape photos, along with some of the thoughts he had recorded in his journal as he went through cancer treatment. Byron's intention with this gift was to renew hope and inspire others who have been touched by the disease, because, he says, "hope is essential in the will to live."

The calendar was very well received, and it was distributed by the medical center to 2,500 people battling cancer throughout central and western Oregon.

Byron now believes that life is good, and he feels that he's very fortunate. "At my best, I am a more patient person, patient with myself and with others," he says. "Now that I'm 73 years old, every day is just another blessing. I'm learning to become a fly fisherman. I'm still planting trees. I'm looking forward to tomorrow!" 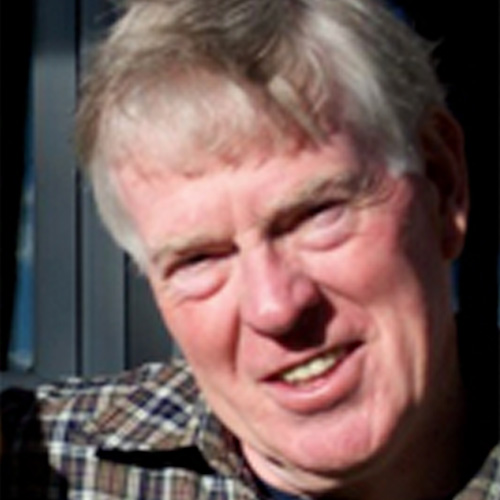 Every day is just another blessing.”