Matthew started playing piano at age 11. He wanted to be a Hollywood composer and studied music in college. But in 1995, when Matt was a senior, he began losing motor coordination in his left hand and had to give up his musical ambitions. A massive tumor that generally occurs in children under the age of 6 was found in his brain.

Matt had brain surgery and extensive radiation but refused chemotherapy because he wanted to be able to continue to play the piano. One of the drugs he was offered would have caused peripheral neuropathy, a side effect he wasn’t willing to endure for the rest of his life. Music was his anchor, and he made every effort to sit down at the piano and play, even if only just for minutes a day.

“In spite of losing the ability to use my left hand, music was a grounding force in a sea of chaos,” he says. “It was the only thing I had control over, and it made me happy.”

But, once he finished treatment, he felt jaded and angry. There were no support groups or internet resources for people like him, cancer survivors in their 20s. And at the time, the word survivorship didn't really exist within the oncology community. After surgery and treatments, the doctors gave him little guidance or planning for what to do next in life.

"I know all about that isolation and fear. The feeling of, 'What am I going to do for the rest of my life?'" he says. "I had lots of love and support from my friends and family, but I was desperate for peer support from other young adult patients and survivors who could relate to exactly what I was going through."

As timing would have it, after making a career in advertising, Matt recorded a CD of his own compositions to help him heal and put closure to his cancer. Through a series of events, the project evolved into his becoming an advocate and spokesman for young adults with cancer. Now his organization, the I’m Too Young For This! Cancer Foundation, helps people in their 20s and 30s who have the disease get the support and information he felt he didn’t have. He is also passionate about calling attention to the lack of clinical research in this population.

"Cancer made me a better person," he explains, "in that it gave me permission to live life to the fullest, the confidence to take risks, and the belief that I could accomplish anything." 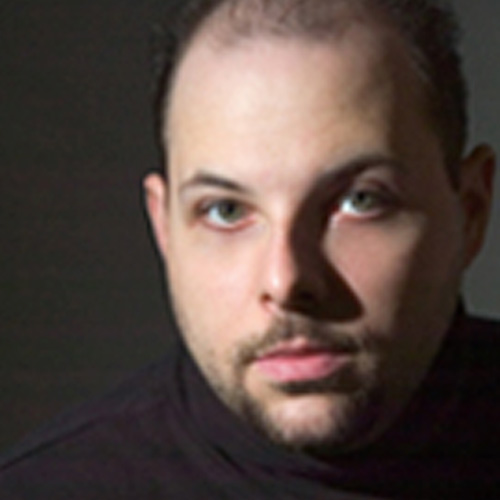 Cancer gave me the confidence to take risks, and the belief that I could accomplish anything.”