“Women your age don’t get breast cancer,” someone told Minnie when she found a lump in her breast during her first year of college. But at the end of her second year, she was diagnosed with the disease. And just a few weeks later, she was accepted into nursing school.

Determined not to waste energy on anger, fear, or resentment, Minnie chose to have a bilateral mastectomy and an intense chemotherapy regimen so she could get back on track with schooling as soon as possible. "There was only room for one enemy in this battle," she says, "and I knew I needed all my strength to conquer it."

“Being only 20 years old, all the breast cancer survivors I met were older. But it was nice," she says, "because I had strong ladies to look up to, and our shared experience opened up doors and relationships that I never knew existed."

Minnie also had good friends keeping her busy, and her strong will helped her mom keep the faith that her daughter would make it through.

As soon as she was able, Minnie began telling her story and educating others about her experience. She began speaking at conferences and became a Reach to Recovery volunteer to encourage newly diagnosed patients.

Minnie says that she still deals with the stigma associated with cancer. "So many people are uneducated about the disease and the wonderful people who are fighting it every day," she says. "I'm glad I can bring wisdom to those around me. I still have scars from my chemo port, mastectomy, and reconstruction. But I'm here and able, and that's what matters most."

Minnie reached her goal of becoming a nurse and always keeps her positive attitude, despite the long-term effects of her cancer treatment. "I have to take tamoxifen daily, get monthly injections, and am in artificial menopause," she explains. "I can't have children, which puts a damper on my dreams. But until I learn what God has planned for me, I will keep serving others with compassion, laughing with my friends and family, and living for this moment every day.” 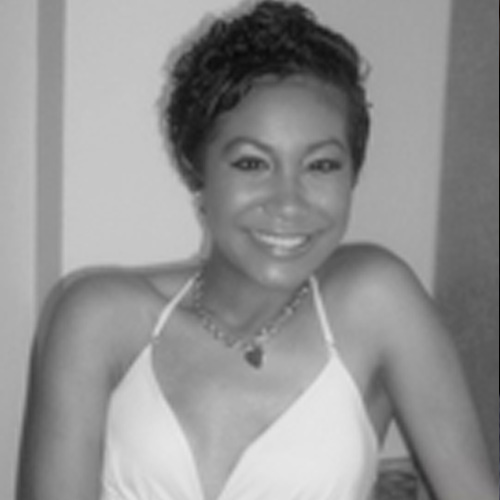 I'm here and able and that's what matters most.”