Staci was in the eighth grade when she began having terrible headaches. The 13-year-old girl had been healthy, happy, and active all her life, playing soccer since kindergarten. But life changed overnight when she was diagnosed with Ewing sarcoma, a type of bone cancer, in her skull.

The treatment was 10 months of chemotherapy, along with 5 weeks of radiation. "For me, the hardest part of the cancer battle was that my pain was hurting my whole family," she recalls. "It put so much stress on my parents and older brother. Luckily my sister was too young to really realize what was going on."

During it all, she tried to stay positive and upbeat, doing her best to live life as a normal kid. The support of her family and friends helped her get through many painful times during the year. But even so, there were days when she felt overwhelmed.

"Sometimes it felt like I was all by myself in this battle," she says. "I realized others couldn't fathom what I was going through, and so there were times when I just wanted to be left alone."

Hair loss from chemotherapy isn't easy for any patient. But for a teenage girl, it can be devastating. Staci felt sad and depressed with losing her hair and didn't want to go to school. "I had a really hard time with my hair loss. But there was nothing I could do about it except move on to more important things, like surviving," she says. Unfortunately Katie's radiation killed all the hair cells on a patch of skin on the back of her head, causing her hair loss to be permanent.

Fortunately her mother, Debbie, learned of a hair system that stays in place, made of real hair attached to material that looks like a scalp. Staci loved her new hair but was concerned about the other kids she met at the children's hospital who were still dealing with baldness. "It's tough for people my age to lose their hair," she says. "They lose their self-esteem with it."

That's when Staci and Debbie decided to do something to help these kids. They established the Angel Hair Foundation, a non-profit organization that purchases hair systems for kids and teens. Through hard work and getting the word out, the foundation is thriving and helping kids with cancer everywhere feel better about losing their hair.

Staci is now doing well, playing soccer, hanging out with her friends, and attending the University of Oregon. She believes she'll always have insecurities about her permanent hair loss but trusts that she'll know how to deal with them when they arise. She's excited about what life has to bring to her and plans to become a dietician. More important, she knows that true friends will love her no matter what her hair looks like.

"To me, life is something that can't be taken for granted. I can't be that little shy girl that doesn't push the limit every once in a while," she says. "I often think about how cancer affected my life, about how I developed as a person through this experience. Cancer made me realize what is important in life and made me the more mature person I am today. Carpé diem!" 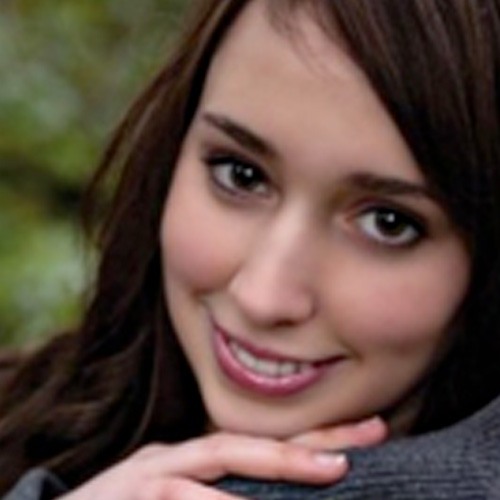 Life is something that can't be taken for granted.”