International Research on Tobacco Use 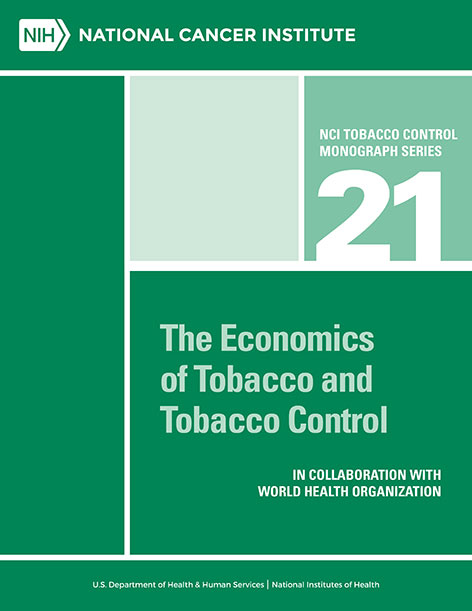 The global health and economic burden of tobacco use is enormous and is increasingly borne by low- and middle-income countries.” (Major Conclusion #1, Monograph 21)

The Tobacco Control Research Branch (TCRB) supports and conducts international tobacco control research on a variety of topics, such as understanding the use and characteristics of non-cigarette tobacco products, evaluating low-cost tobacco cessation interventions, and assessing the impact of tobacco control policies in distinct environments. TCRB also collaborates with a range of partners in building the evidence base needed to support global tobacco control and prevention.

Tobacco use is the leading preventable cause of cancer mortality worldwide, causing 25% of global cancer deaths and about 70% of global lung cancer deaths. WHO estimates that 20.2% of the world’s population aged ≥ 15 years were current smokers in 2015, and the prevalence of tobacco smoking has decreased steadily since the beginning of the twenty-first century. However, the burden of tobacco use is increasingly borne by low- and middle-income countries (LMICs), where over 80% of the world’s tobacco users reside. 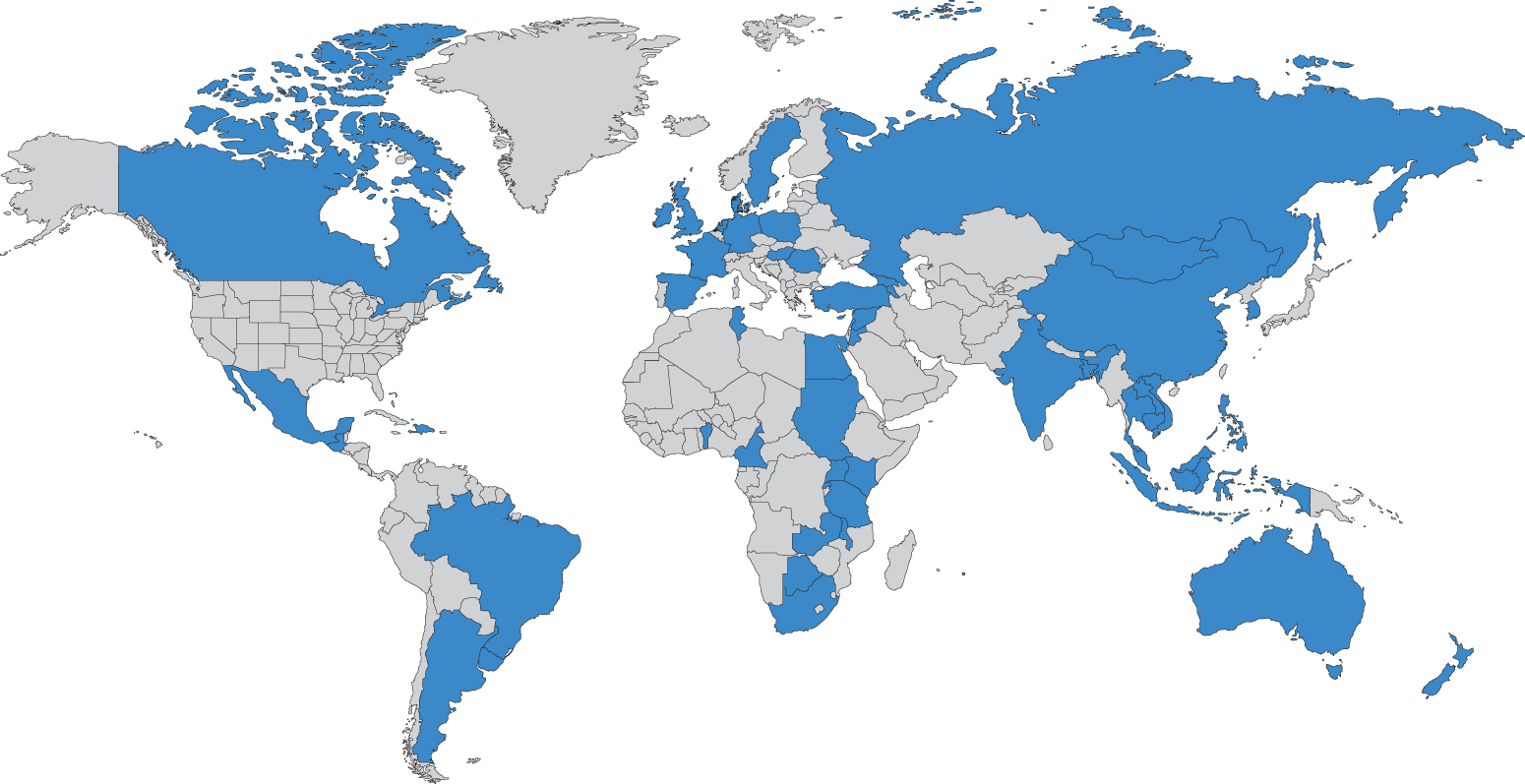 Since 2000, NCI has supported tobacco control research grants in more than 50 countries around the world. Grants are awarded either to U.S. institutions collaborating with foreign partners or directly to a foreign institution.

Currently active international tobacco control grants can be found in the international portfolio of the Division of Cancer Control and Population Sciences (DCCPS).

Funding for International Research on Tobacco Use

Note: It is strongly recommended to speak with the Program Contact listed on the announcement to determine eligibility.

Other funding opportunities for cancer research in international settings can be found on the NCI Center for Global Health webpage: https://www.cancer.gov/about-nci/organization/cgh/research-training

Institut National du Cancer (INCa)
NCI has longstanding collaborations in cancer research and cancer control planning with the Institut National du Cancer of France (INCa). NCI and INCa are considering ways to identify opportunities for improved collaboration and coordination of tobacco control research between NCI and INCa and to encourage connections between US and French tobacco control researchers.

)  and in-country partners, including contributing to guidance documents for SMS-based text messaging interventions for tobacco cessation. 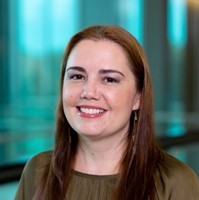 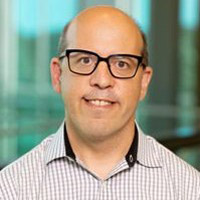