The Family Life, Activity, Sun, Health, and Eating (FLASHE) study is a cross-sectional, internet-based study conducted by the National Cancer Institute between April and October 2014. It examines psychosocial, generational (parent-teen), and environmental correlates of cancer-related behaviors. Behavioral measures focus on diet and physical activity as they relate to cancer risk. Other behaviors assessed include sun-safety, sleep, and tobacco use. The sample was drawn from a Consumer Opinion Panel and is similar to the U.S. general population on sex, education, income, age, household size, and region. A subsample of adolescents received motion-sensing devices to objectively measure their physical activity. A parent/caregiver and his/her adolescent child (ages 12-17) were enrolled and then randomly assigned to one of two study arms: a Survey-Only group (e.g. group received the web-based survey instruments only) or a Motion Study group (e.g. received the same web-based surveys plus an accelerometer worn by the adolescent). The FLASHE study included two surveys for each respondent: one on diet-related behaviors and one on physical activity-related behaviors. A module attached to the first survey included questions on general parenting style and demographics. In a random subsample of dyads, adolescents also wore an accelerometer for seven days and completed an activity log.

This figure shows the number of dyads who enrolled in FLASHE and completed study procedures. A total of 1,479 dyads completed all of the study procedures to which they were assigned. Individual FLASHE data sets (for example, data from only one survey or one dyad member) may have higher sample sizes.

This flowchart shows the sample of parent-adolescent dyads enrolled in the Family Life, Activity, Sun, Health, and Eating (FLASHE) study. The starting sample was 5,027 dyads invited to participate in the study. 1,945 dyads enrolled in the study, which is an enrollment completion rate of 38.7%. The dyads were assigned to one of two groups. The survey-only group had 1,072 dyads who participated in web surveys. The motion study group had 407 dyads who participated in both the web survey and an accelerometer sub-study. The survey-only group had a completion rate of 85.6% and the motion study group had a completion rate of 58.7%. The analytic database consisted of 1,479 dyads who completed their assigned study procedures, which represents a 29.4% overall response rate.

Each parent and adolescent completed two web-based surveys. One survey asked participants about their diet-related behaviors and factors that may be related to those behaviors (known as correlates), while the other survey solicited responses on physical activity-related behaviors and correlates. The physical activity survey also included questions on other cancer-preventive health behaviors such as sleep, sun safety, and tobacco use. Participant survey order was determined by random assignment. FLASHE included demographic questions and questions related to general parenting style at the end of the first survey.

For more information on conducting dyadic analyses, go to the dyadic resource page or view an instructional webinar.

FLASHE Data Users – Tell us how you are using FLASHE data. Your responses will help us understand how the data are being used. Please email a brief description of your project and/ or a list of presentations or manuscripts to nciflashe@mail.nih.gov. Your responses will not be shared with the public. 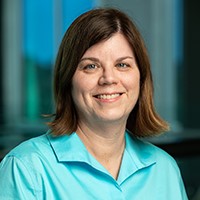 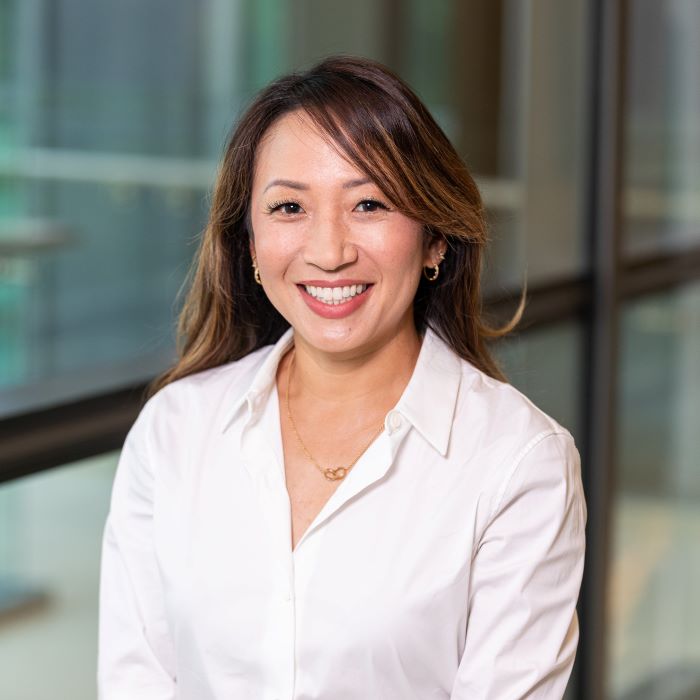